people soul health parenting trending celebrity fitness relationship lifestyle
Girl, 14, Dies In Hit-And-Run Days Before Her Quinceanera | She Will Be Buried In Quinceanera Dress Her Mom Made

Girl, 14, Dies In Hit-And-Run Days Before Her Quinceanera | She Will Be Buried In Quinceanera Dress Her Mom Made

She will be buried in the dress that was sewn by her mother for her quinceanera. 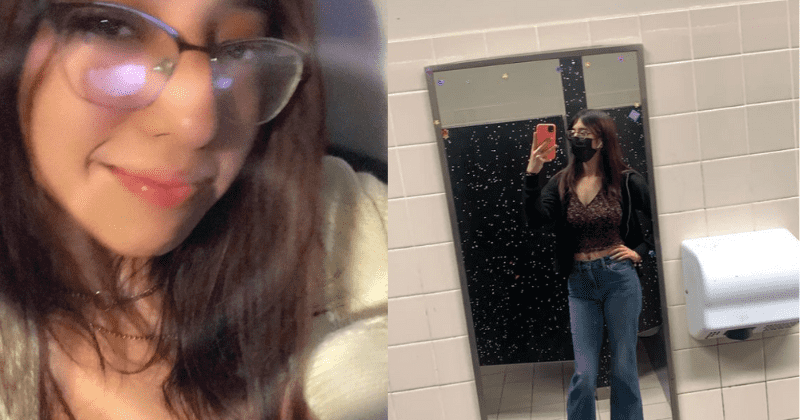 A girl from Iowa was killed in a hit-and-run crash on May 8, Sunday. She was walking home from her Des Moines East High School when she was hit by an SUV just a few days before her quinceanera.

The driver of the SUV, Terra Jean Flipping, 38, slammed into the teenager and pulled over. She then drove the car away. Her SUV was discovered less than a mile from the collision site the next day, and she was arrested, reports Cafemom. Cardenas was to have her 15th birthday party this month, and she was supposed to wear a dress designed by her mother.

A young girl has been killed while walking over a zebra crossing in a suspected hit-and-runhttps://t.co/fmMSnJlKca

Anna Campos, her mother, told KCCI, "She was so excited. Emerald green and gold, which are her favorite colors." She added, "Now I have to tell those family members that instead of giving invitations to her party, I have to give invitations to her funeral." A quinceanera is a rite of passage for Latina girls that they anticipate and plan for years with their families. The dress was sewn for her special day with her favorite colors, emerald green and gold. Now, that dress will be used in her funeral and burial.

Ema was a ray of sunshine to everyone who knew her. Her obituary reads, "To know Ema, was to love Ema. She was always smiling, and had a sweet, bubbly disposition, and many said she had the best laugh."

Young Girl Killed in Hit-and-Run Days Before Quinceañera To Be Buried in Quince Dress https://t.co/PoLF8GItFW

Flipping was charged with fleeing the scene of a major injury or death accident. The mother is now just interested in speaking with the woman accused of causing the deadly accident. She said, "I want to forgive her. I just want answers. Like, how can she… what was her state of mind leaving somebody just there on the side of the road?" Flipping allegedly struck the teen, witnesses told police, "She pulled into a parking lot that is right there on the corner. Got out of her car, looked to see what happened, got back in her car and took off."

Ema showed her English teacher, Rebecca Sanchez, images of her quinceanera gown earlier that day, according to the Des Moines Register. She told PEOPLE, "That girl, her face lit up with excitement. She was really excited to have this coming into womanhood moment. ... She would always talk about how her mom and dad were going all out for this moment." She added, "Her spirit, she just brightened up a room. I've never seen that girl frown. She would come into my classroom full of smiles. … She was friends with everyone, that was my favorite part of her."